Foraging for Words and Weeds 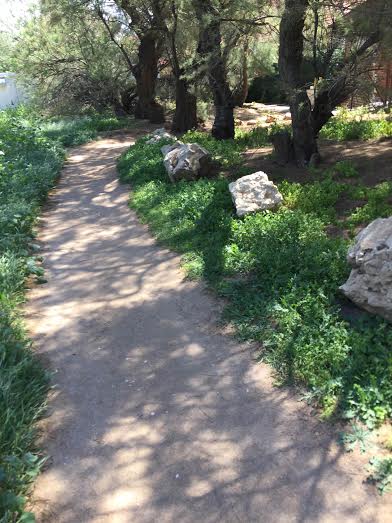 Inspired by my friend, Abbie Rosner, author of Breaking Bread in Galilee, I went foraging for wild spinach down the road from my house.

I was also foraging for words while writing. Stuck. Even though I’ve written one novel (and drafts for five more) it never gets any easier. (Jenny, are you paying attention?)

So here are photos of the enchanted spinach forest. 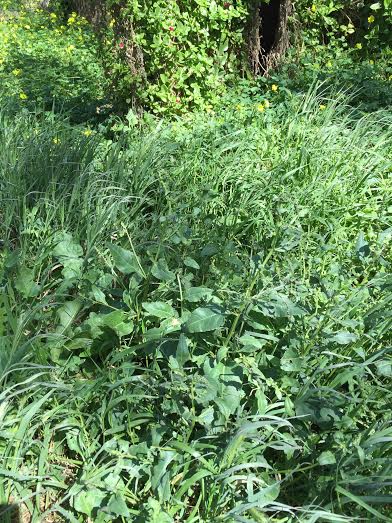 The spinach leaves are the ones that look a bit shinier than the others, sort of diamond-shaped.

I cleaned the spinach (last time Abbie found four snails in the leaves!) and steamed it. Then I sprinkled it with olive oil, lemon juice and salt. Now back to writing… 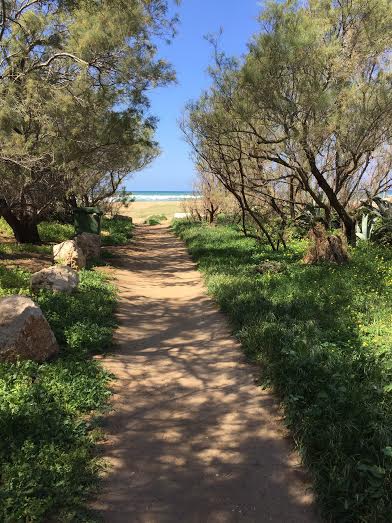 which I eventually ate with brown rice. Boosting up my brain cells! Abbie also said that wild plants have more vitamins and minerals than cultivated vegetables because they have to work harder to survive and pull up more nutrients from the soil. Leaving my desk for even a few minutes gave me time just to think about what I was writing. It’s all inspiring! 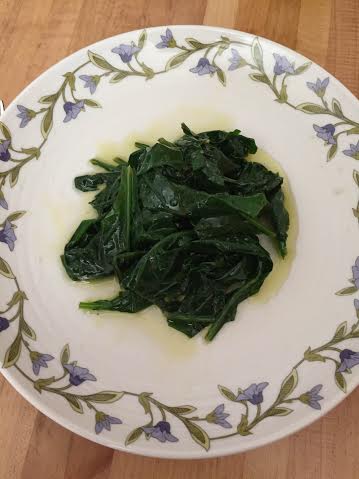 Diana Bletter is the author of The Invisible Thread: A Portrait of Jewish American Women (with photographs by Lori Grinker) was nominated for a National Jewish Book Award. Her novel, A Remarkable Kindness, (HarperCollins) was published in 2015. She is the First Prize Winner of Moment Magazine's 2019 Fiction Contest. Her work has appeared in The New York Times, The Wall Street Journal, Commentary, tabletmag, Glamour, The Forward, The North American Review, Times of Israel, The Jerusalem Post, and many other publications. Her first book, and author of Big Up Yourself: It's About Time You Like Being You and The Mom Who Took off On Her Motorcycle. She lives in Western Galilee, Israel, with her husband and family.
View all posts by dianabletter →
This entry was posted in how to write, inspiration, living simply, Uncategorized and tagged Abbie Rosner, Breaking Bread in Galilee, foraging, inspiration, living simply, writing. Bookmark the permalink.

2 Responses to Foraging for Words and Weeds